Home › Visa blog › How to avoid identity theft when travelling?

How to avoid identity theft when travelling?

Recently, a Vietnamese woman arrested at a French airport for drug trafficking claims she’s a victim of identity theft.
Pham Thi Tuyet Mai, 34, said she was apprehended by French border police on December 18 last year at the Charles de Gaulle airport when she and her boyfriend were traveling from Vietnam to Malta to visit his family.

Her arrest, as per the European Arrest Warrant, was ordered by a judicial court in Antwerpen, Belgium back in 2013, in which it sought to execute a four-year sentence for drug trafficking between October 1, 2010 and May 10, 2011, according to a press release by the Vietnamese foreign ministry. 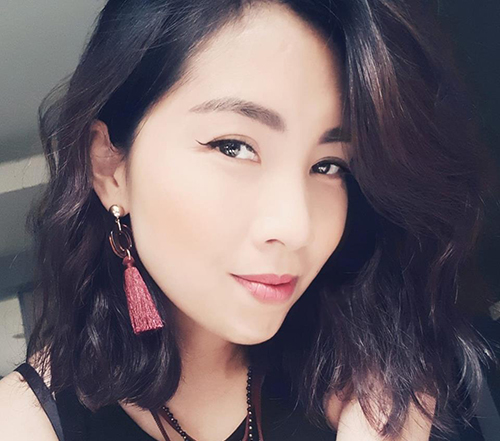 Mai was allowed bail by a Parisian court of appeal a day after her arrest, but was ordered to hand over all identification documents and not allowed to leave the country.

A second trial is expected to begin early February. Mai is now residing in a hotel in Paris with her boyfriend, awaiting the next trial.

Mai has denied all charges against her and said she had sufficient evidence to prove her innocence.
“The Belgian case happened between October 2010 and May 2011, so it was impossible for me to be the criminal as I didn’t have the visa required to travel from Vietnam to Europe at the time,” she said. Her passport shows no arrival to or departure from Europe in the time period, she added.

Mai said she studied and worked in Amsterdam, the Netherlands, before returning to Vietnam in March 2010. She only returned to Europe once in November 2011 for work. She also has documents to prove that she was working for a company in Vietnam from May 2010 to May 2012.

Mai suspects that she is a victim of identity theft. She has hired a lawyer in Belgium and a local law office in Paris has been assigned by the Vietnamese embassy in France to help with her case.

She has also chronicled her experiences through a series of posts on her personal Facebook account, starting last Sunday, which has since gone viral on the social network. She added that her money was running out and she didn’t know when her case would be resolved or when she could return to Vietnam.

How to protect your personal information when applying for Vietnam visa?

When you are applying for Vietnam visa, you will show your passport information to the third parties including visa agency, travel company… These information must be protected from identity theft by taking these precautions:
– Select trustworthy and reliable visa agency or travel company who commit to protect your personal information;
– Employ the service from a visa agency who will provide you private visa approval letter for customers. At www.e-visasvietnam.com you will receive a private visa approval letter without paying extra payment;
– Keep your eyes on passport. If you lost your passport you must go to the nearest police station immediately to report them on your passport lost. After that you will contact your embassy or general consulate in Vietnam to discard the old passport and arrange a new one.

Please ensure if you need a visa for Vietnam or not.

We would be very happy to help you! Our team advisor are 24/7 at your service to help you.

Why book with us?